Return to top of page

The search is on for outstanding community groups 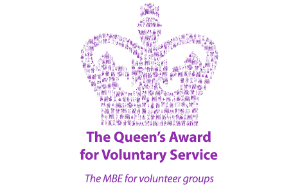 The exceptional work of voluntary groups in Pennine Lancashire could receive the royal seal of approval.

Nominations are open for next year’s Queen’s Awards for Voluntary Service, described as MBEs for charities, voluntary and community groups.

The Queen’s Award for Voluntary Service is the highest award given to local volunteer groups across the UK to recognise outstanding work done in their own communities. It was created in 2002 to celebrate the anniversary of The Queen’s coronation.